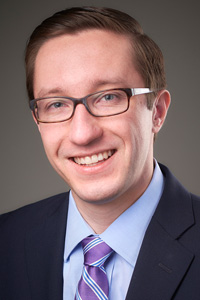 Dr. Thomas M. Churilla is a partner Radiation Medicine Associates of Scranton (RAMAS.) He is a graduate of The Commonwealth Medical College, Scranton, having entered as a member of its charter class, and receiving full tuition as a scholarship recipient

He has also been recognized with several awards during training, including the 2017 RSNA Roentgen Resident Research Award at Fox Chase Cancer Center, 2016 ASTRO Resident Clinical Research Abstract Award, and the 2012 AMA Physician of Tomorrow Award